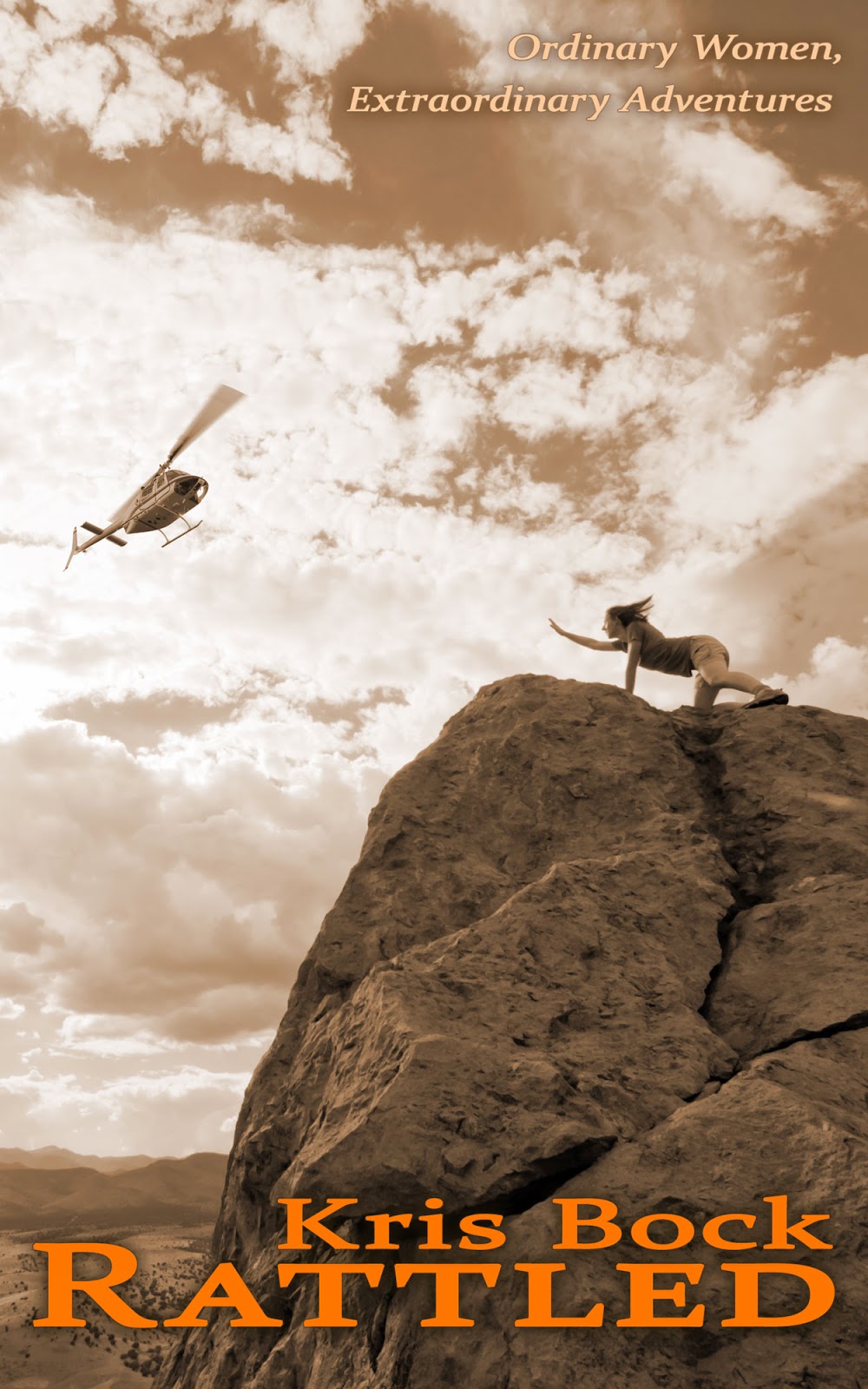 Right now, two of my romantic suspense novels are on sale for $.99 at various e-book retailers:

Rattled, a romantic adventure by Kris Bock, is on sale for $.99:

The lost Victorio Peak treasure is the stuff of legends—a heretic Spanish priest’s gold mine, made richer by the spoils of bandits and an Apache raider.

When Erin, a quiet history professor, uncovers a clue that may pinpoint the lost treasure cave, she prepares for adventure. But when a hit and run driver nearly kills her, she realizes she’s not the only one after the treasure. And is Drew, the handsome helicopter pilot who found her bleeding in a ditch, really a hero, or one of the enemy?

How far will Erin go to find the treasure and discover what she’s really made of?

Rattled is a treasure hunting adventure in New Mexico that will appeal to fans of Terry Odell, Mary Stewart, Lillian Stewart Carl, and Barbara Michaels. 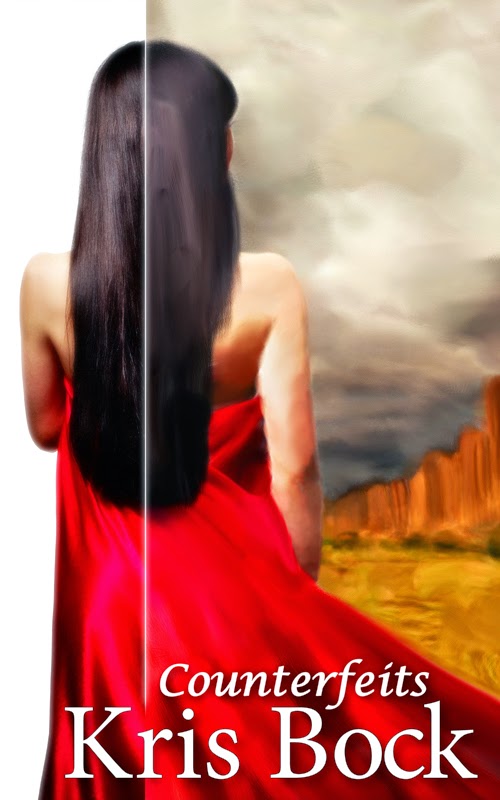 Counterfeits by Kris Bock is on sale for $.99:

Painter Jenny Kinley has spent the last decade struggling in the New York art world. Her grandmother’s sudden death brings her home to New Mexico, but inheriting the children’s art camp her grandmother ran is more of a burden than a gift. How can she give up her lifelong dreams of showing her work in galleries and museums?

Rob Caruso, the camp cook and all-around handyman, would be happy to run the camp with Jenny. Dare he even dream of that, when his past holds dark secrets that he can never share? When Jenny’s father reappears after a decade-long absence, only Rob knows where he’s been and what danger he’s brought with him.

Jenny and Rob face midnight break-ins and make desperate escapes, but the biggest danger may come from the secrets that don’t want to stay buried. In the end, they must decide whether their dreams will bring them together or force them apart.

‘Counterfeits’ is the kind of romantic suspense novel I have enjoyed since I first read Mary Stewart’s ‘Moonspinners’, and Kris Bock used all the things I love about this genre.  Appealing lead characters, careful development of the mysterious danger facing one or both of those characters, a great location that is virtually a character on its own, interesting secondary characters who might or might not be involved or threatened, and many surprises building up to the climax. 5 Stars – Roberta at Sensuous Reviews blog